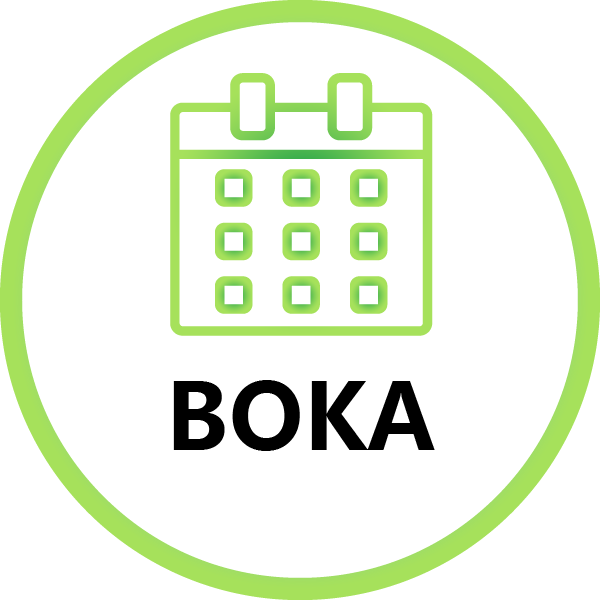 FOR PILGRIMMS WITH PILGRIM PASSPORT WE HAVE DISCOUNTS.
Call 0768-818283 or email stodecampingstode@hotmail.com

The St. Olavsleden runs 564 km from the Bothnian Sea to the Atlantic. The Swedish-Norwegian trail starts outside Sundsvall, in Selånger, where Olav Haraldsson landed in early July 1030 after a few years in exile. He went with his army to Norway to Christianize the country and take back the throne. The trail was named in 2010 the “Cultural Route of the Council of Europe”. 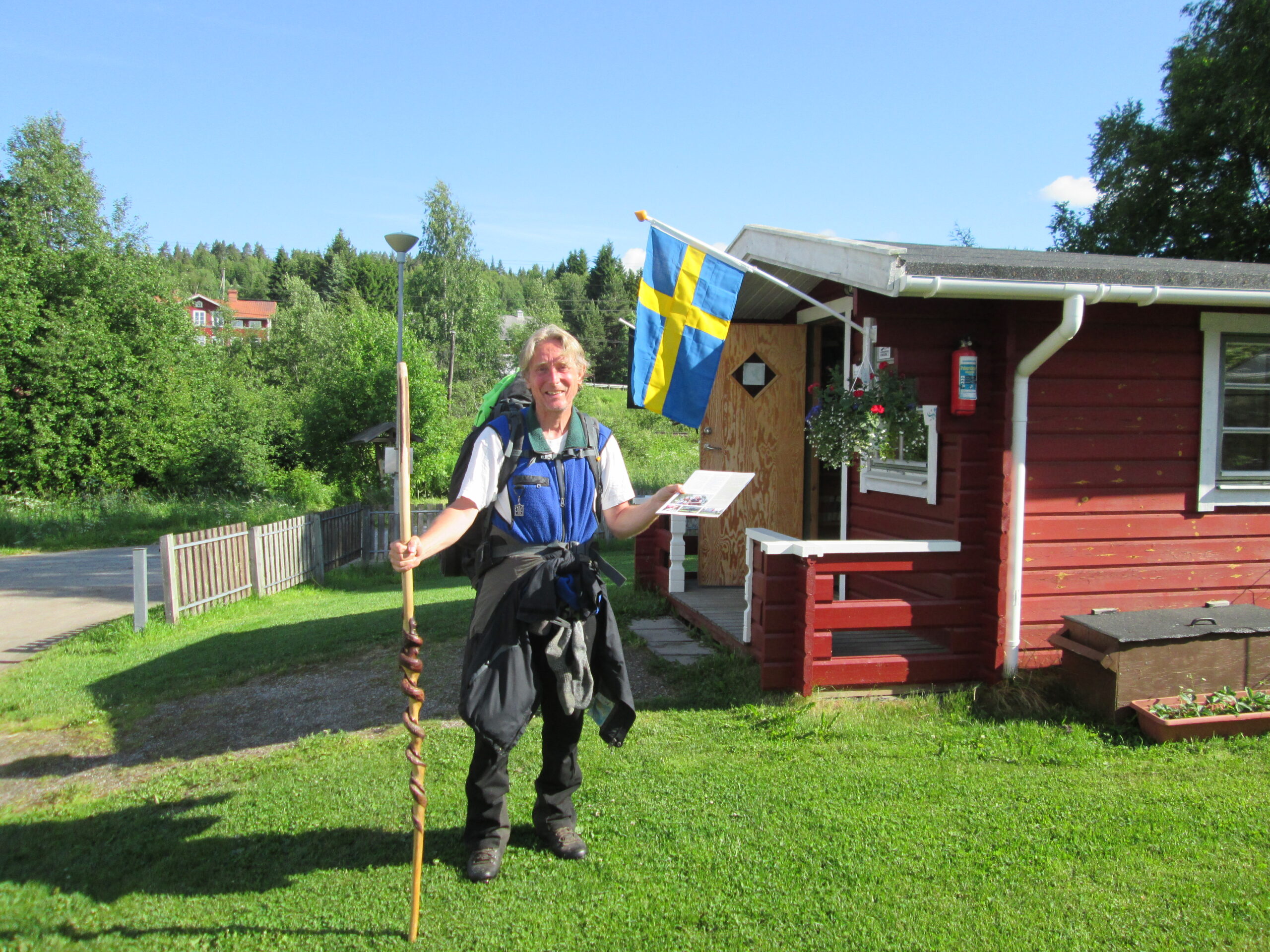 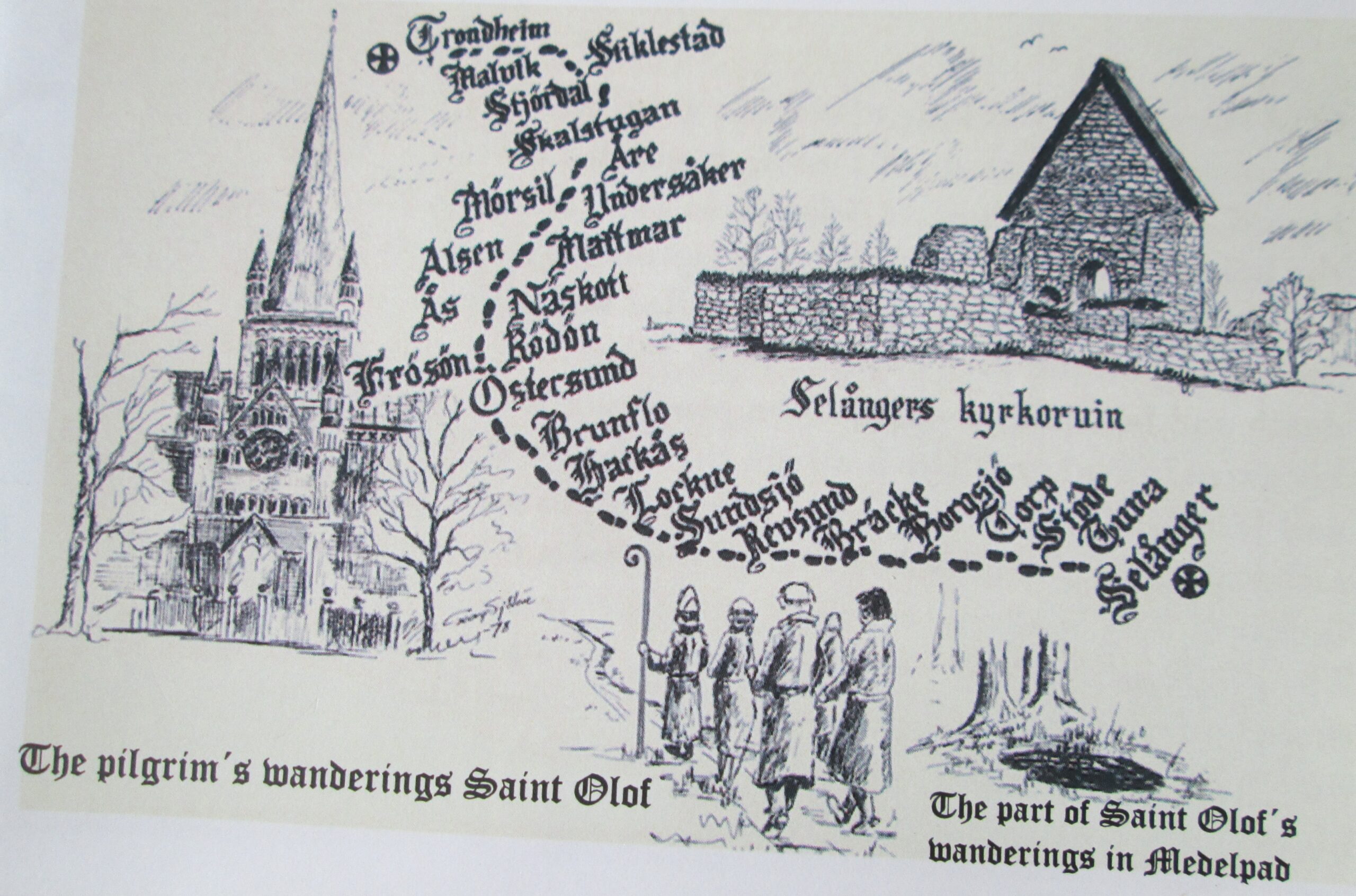